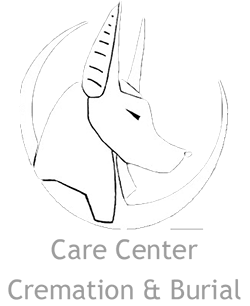 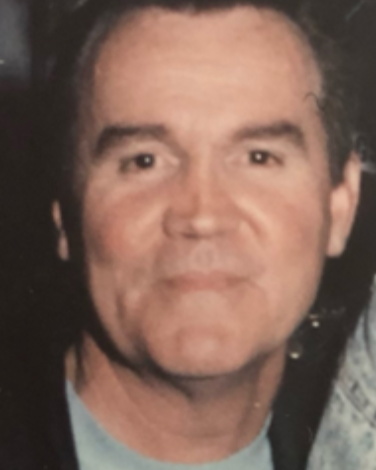 With an extremely heavy and broken heart this is written in an attempt to reach out to the countless lives touched by David L. Herndon, more commonly, quite appropriately and better known as “Too Cool”, seeing how he was exactly that! “Too Cool” passed away peacefully at the age of 83 on Wednesday, December 21, 2022, at his residence in Vista, CA. He was born to Ernest Herndon and Mary Esienhand in Denver, Colorado on September 14, 1939. He was the oldest and last of ‘Ernie’s’ 4 sons. He was, a great brother, an amazing Uncle, and a wonderful Great Uncle. He cherished his time as ‘storyteller’ every chance he got to his great-nieces and great-nephews! He certainly never ran out of stories to share and tell!

“Corpsman Herndon” served his country in the U.S. Navy receiving the Vietnam Service Medal with three bronze stars. He also received the Navy Achievement medal amongst his many other awards. He retired after over 20 years of being “Doc” in the U.S. Navy. He later retired from Civil Service after spending another 20+ years working for Veteran Affairs in Colorado. From there he moved to the great state of California where his adventurous life continued. While he may have planted roots there, that didn’t stop him from hopping on his Harley and going wherever the road led him and his many friends as he followed his heart and dreams, letting nothing get in his way. Oh, what an exciting and fulfilling life he led!

He was proud of the time he served in the military and could never care, give or do enough for his fellow service members. He always found time to help others, make a difference, help wounded warriors and to so many others whose lives and hearts he touched.

He is preceded in death by his parents Earnest Herndon & Mary Eisenhand, as well as each of his brothers: James Herndon (Beverly) of Dallas, Texas, Joseph Herndon (Patsy) of Cleburne, Texas, and Jack Herndon (Nancy) of Corpus Christi, Texas.

Survived by his nephews: Randy, Tim, Scott & Chad Herndon, and his nieces: Kimberly Hassell, Tobie Hurst & JamieLea Owens (Herndon) with many great-nieces & great nephews. This is a man who truly lived up to his name. He will be deeply missed by countless friends and loved ones who will all tell you that he was extremely “Too Cool”!

*****Graveside Memorial Service will be held on Thursday, February 2 at 11:30 a.m. at Miramar National Cemetery in San Diego, California with Military Honors. Later that afternoon, beginning at 2:30 p.m., we hope you will join us at Ringer’s located at 5517 Mission Road #2 in Bonsall. This is where he spent many hours in the company of fellow bikers and other good friends. He lived a long, amazing, adventurous life. He was full of stories about all his rides to Sturgis and charity rides too many to count. We will come together to celebrate his life here on Earth, as well as his eternal life as we bid him farewell for now.

To order memorial trees or send flowers to the family in memory of David "Too cool" Leroy Herndon, please visit our flower store.